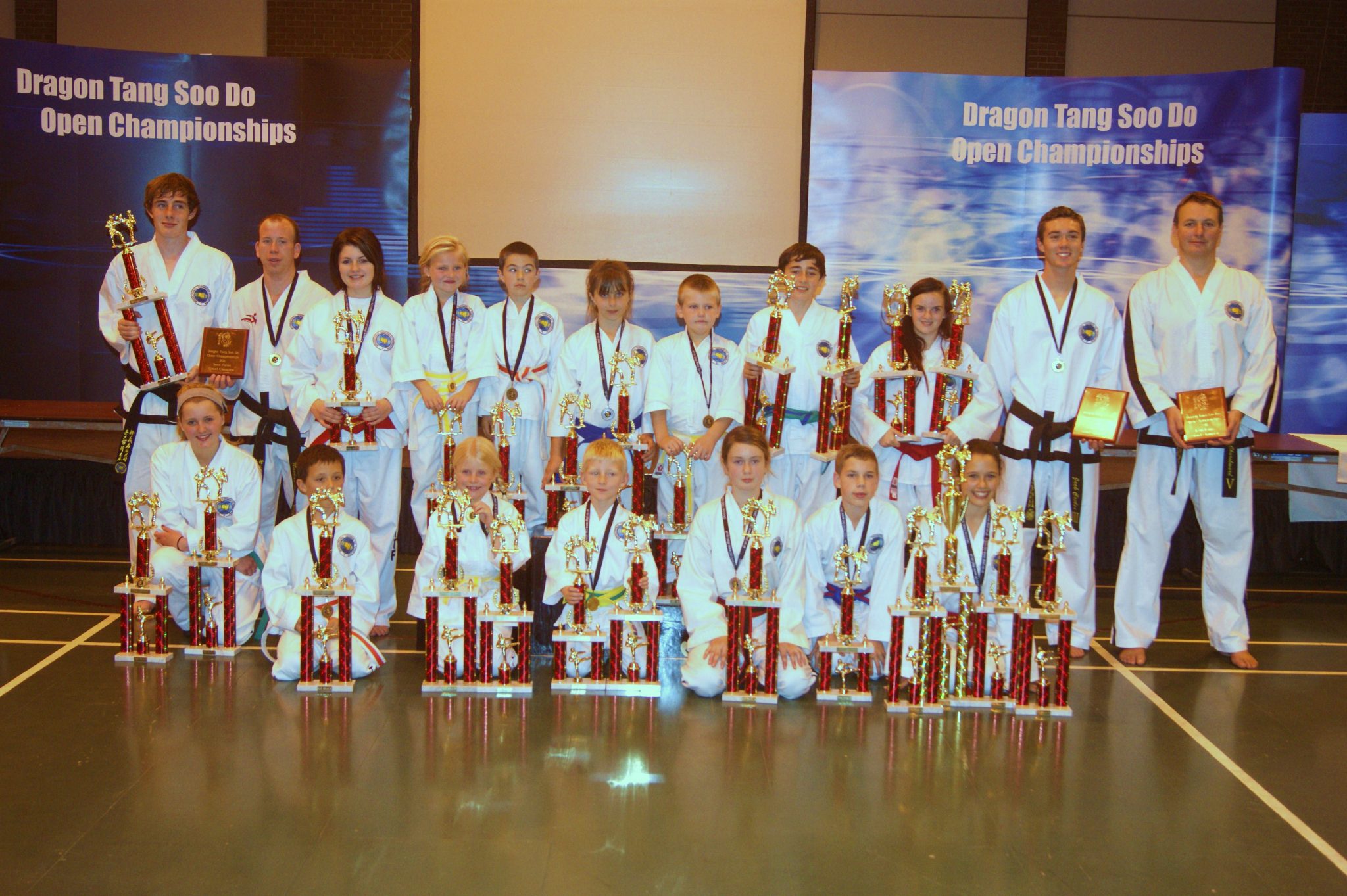 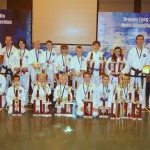 A long but, fantastic weekend of competitions. Welldone to all those who part in the weekends events.

So who’s looking forward to the British Championships next in Reading?